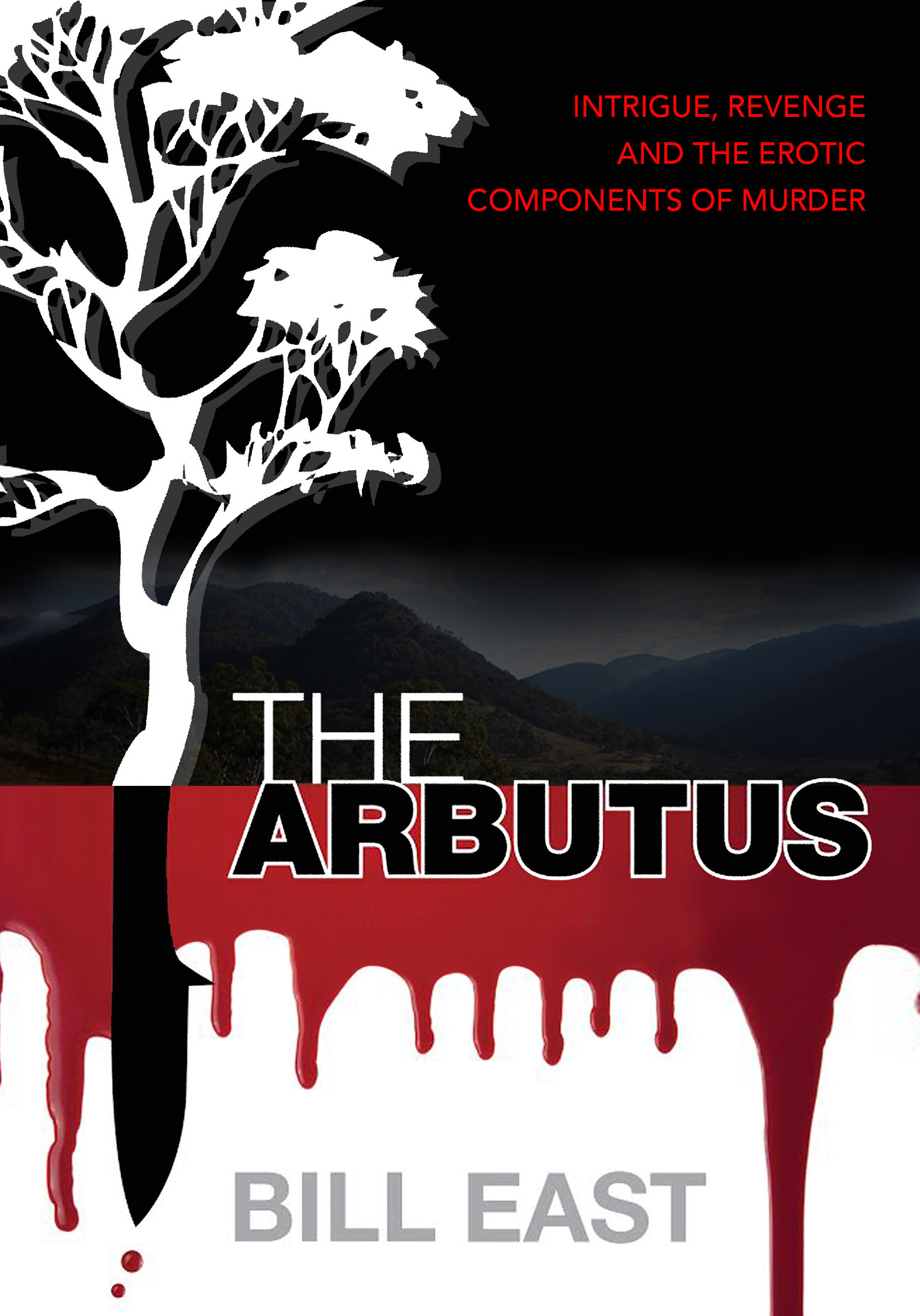 The Arbutus, by Bill East

Maddie makes contact with a former lover, the owner of a beautiful private estate on the outskirts of Sydney, whom she had abandoned for another man six years earlier. She appears to be welcomed back and the affair starts again. But her lover has changed in her absence, developing macabre ideas about the physical manifestation of human love.

He weaves a complex story concerning his beliefs, disclosing details of several murders he has committed to further his aims. She soon discovers that he harbours a strong resentment towards her earlier ‘disloyalty’, and his desire for revenge becomes frighteningly apparent.

Mental cruelty morphs into physical abuse. She must fight back to free herself. Her efforts result in the self-realisation of some intriguing and rather frightening character traits.

The outcome is the death of her lover and her surprising emotional climax. Her desire to take control of the estate motivates her to dispose of the body and embark on an elaborate cover-up. However, all is far from well for Maddie who plunges from crisis to crisis until the amazing ending of this cliff-hanger story.

Maddie Trinco, the sequel to ‘The Arbutus’, like its ‘prequel’ it sits comfortably in the ‘Mystery/Thriller’ genre.

Maddie’s release from prison and her teaming up with a very rich property developer to whom she has been forced to sell her inherited estate, a group of middle aged men who are convinced that their friend [currently overseas] will return to Australia and kill the man he believes responsible for his daughter’s death, the pressures and threats experienced by one of the group [an ex IRA member turned informer] and the ultimate return of the man whose daughter was killed.

Maddie’s character supplies the theme of ‘justice outside the law’ and the reader, like the protagonists, is finally confronted with doubts about the morality of Maddie’s actions. 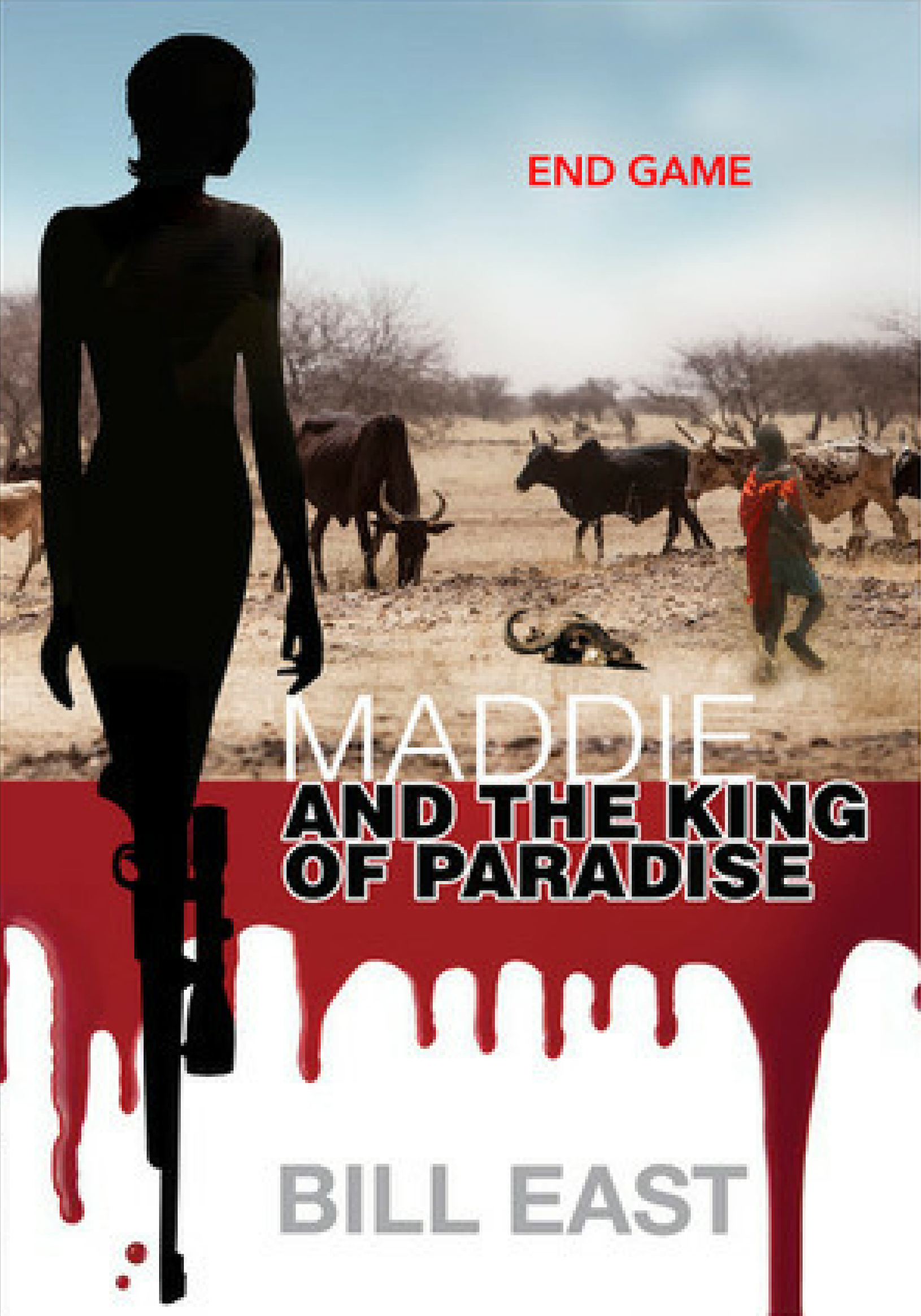 Maddie And The King Of Paradise, by Bill East

‘Maddie and the King of Paradise’ is the sequel to ‘Maddie Trinco’ and is the final book in the trilogy which began with ‘The Arbutus’.

In this episode, Maddie finally attains her aimed-for status of ‘assassin par excellence’.

Her targets cease being simply ‘bad’ people but rather significant figures in National and International society, whose self-seeking ambitions have been detrimental to society at large.

Maddie’s first target is a less than ethical Queensland mining magnate and her efforts appear successful, until the arrival of the unlikely investigative team of Proud and Bramley who uncover the crime and seek compensation for their silence.

Maddie and her partner, Caspar Hopfner, pay off the blackmailing duo and proceed to the more important, and original, ambition of eliminating a psychopathic African dictator.

The assassination seems to have been achieved albeit with frightening and significant results.